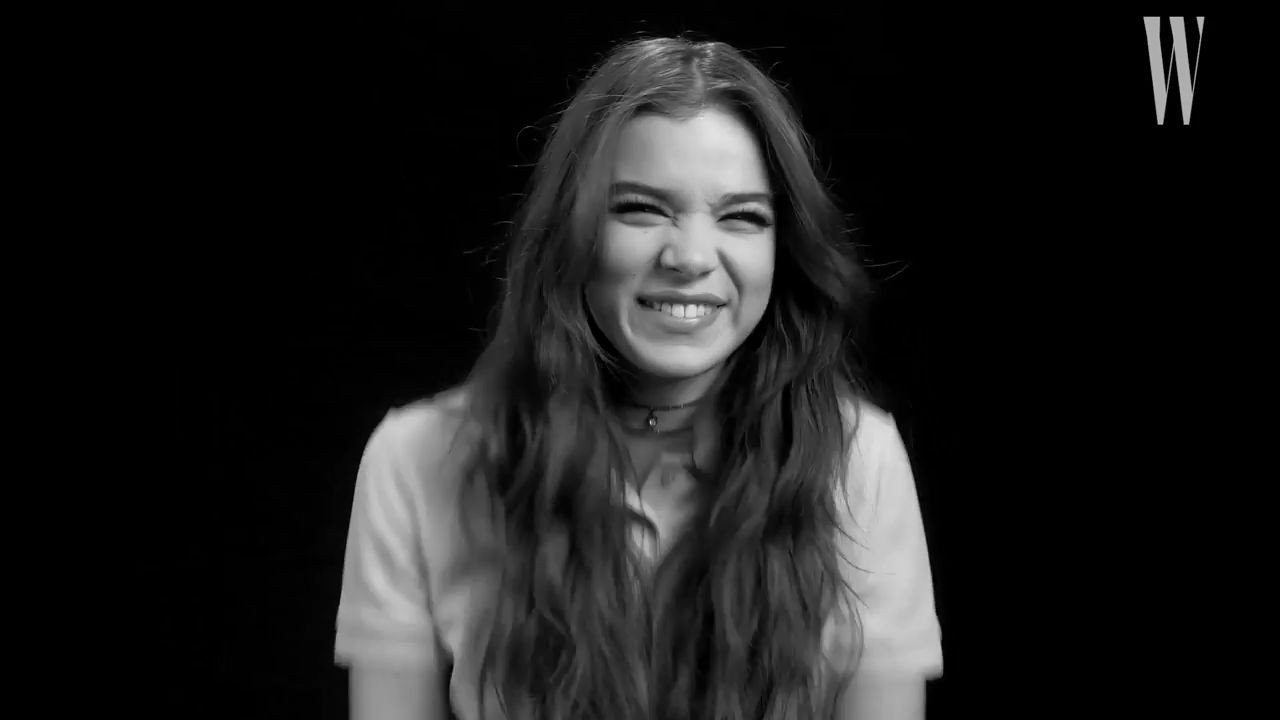 Hailee Steinfeld may be only 20 years old, but she’s been acting for a long time. In this video interview, she reflects on her breakout role in “True Grit,” what it was like to have her first kiss ever on screen, and more:

Hailee Steinfeld is an old soul. The actress is only 20 years old, but she has already worked alongside actors like Jeff Bridges and Mark Ruffalo. She’s also a fan of movies from the ’70s, thanks to mentors like Catherine Keener and her mother, and she was nominated for an Academy Award for her breakout role in True Grit, the 2010 film directed by the Coen brothers, who cast Steinfeld for the part when she was only 13 years old. She has also been the face of Miu Miu, starred in fan-favorite films like Pitch Perfect 2, and launched a pop music career with hits like “Love Myself.”

It goes without saying, but she’s not your average teenager. So when a film titled “Besties” hit her agent’s desk, she backed away. “I remember hearing about this and feeling like oh God, I’m going to be 19, I’m going to be 20 soon. I don’t want to backpedal in any way. I don’t want to do a teen movie,” she says. “When I gave it the time of day and read the script, it changed my life.” The film was later titled The Edge of Seventeen, and Steinfeld ultimately earned a Golden Globe nomination for her role in 2016. “It’s a movie about what being a teenager really feels like today,” she explains.

How old were you when you started trying to act professionally?
I was eight years old when I started taking acting classes, when I started studying acting. Um, I got an agent at around nine. That was a print agent, actually. I worked print-wise for a year before I started. I think I got my first job when I was ten or 11.

What was it?
My first acting job was a guest-starring role in a sitcom called Back to You. I played a weather girl. I don’t even know that I had a name. I was the weather girl. Kelsey Grammer, Patricia Heaton. It was a fun one.

When you were a kid and you were auditioning, did you have an audition outfit?
No, but I had a lucky flannel that I still have. It’s so funny because that was a thing for a while, that I would always either take with me or wear. And I remember I had one audition where the description of the character was, like, full-on Goth girl, heavy makeup, all black, black nails, everything. And, I was interested in the part and I went to my mom and I was like, you’ve got to help me with this. And it was the first time I, like, had makeup on. And I remember looking at myself in the mirror and I did not like what I saw. I didn’t even recognize myself. And it completely affected my performance. And I them remember when I got called in for True Grit, I initially was like, this feels like the jeans and a flannel type vibe because she rides horses and she’s got two braids and, like, whatever. And I was like, I can do this without the lucky flannel. My mom sewed a burlap skirt the night before. I got one of her old shirts. I don’t even know where it was from, but it looks like it’s from a thrift store. And I wore that and did the audition. Confidently, without the lucky flannel. And I got it. END_OF_DOCUMENT_TOKEN_TO_BE_REPLACED