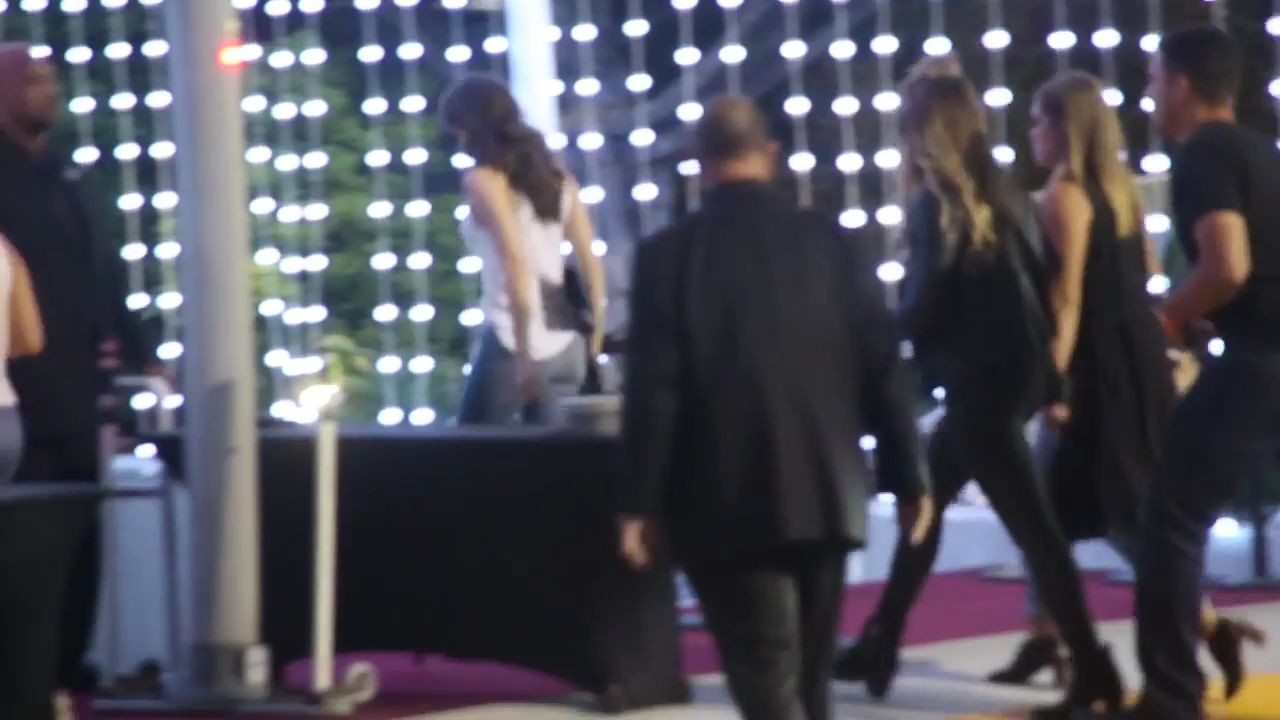 In an effort to breathe new life into an exhausted Transformers franchise that has been led by director Michael Bay for more than 10 years, Paramount Pictures announced today that production on their upcoming Bumblebee spinoff from Kubo and the Two Strings helmer Travis Knight has begun in California.

Knight will be making his live-action directorial debut with Bumblebee, the first spinoff in the sci-fi action franchise, using a script penned by Unforgettable screenwriter Christina Hodson. As per a press release issued by the studio this afternoon, the spinoff will take place in the year 1987 and finds Bumblebee seeking refuge in an old junkyard in a small Californian beach town. Charlie (Hailee Steinfeld), a teenager trying to find her place in the world, discovers a worn-down, broken Bumblebee, but quickly learns that this is no ordinary, yellow VW bug.

Bumblebee will open in theaters on December 21, 2018, where it will go head to head with James Wan’s Aquaman and, just a few days later, Disney’s Mary Poppins Returns. May the best film win.