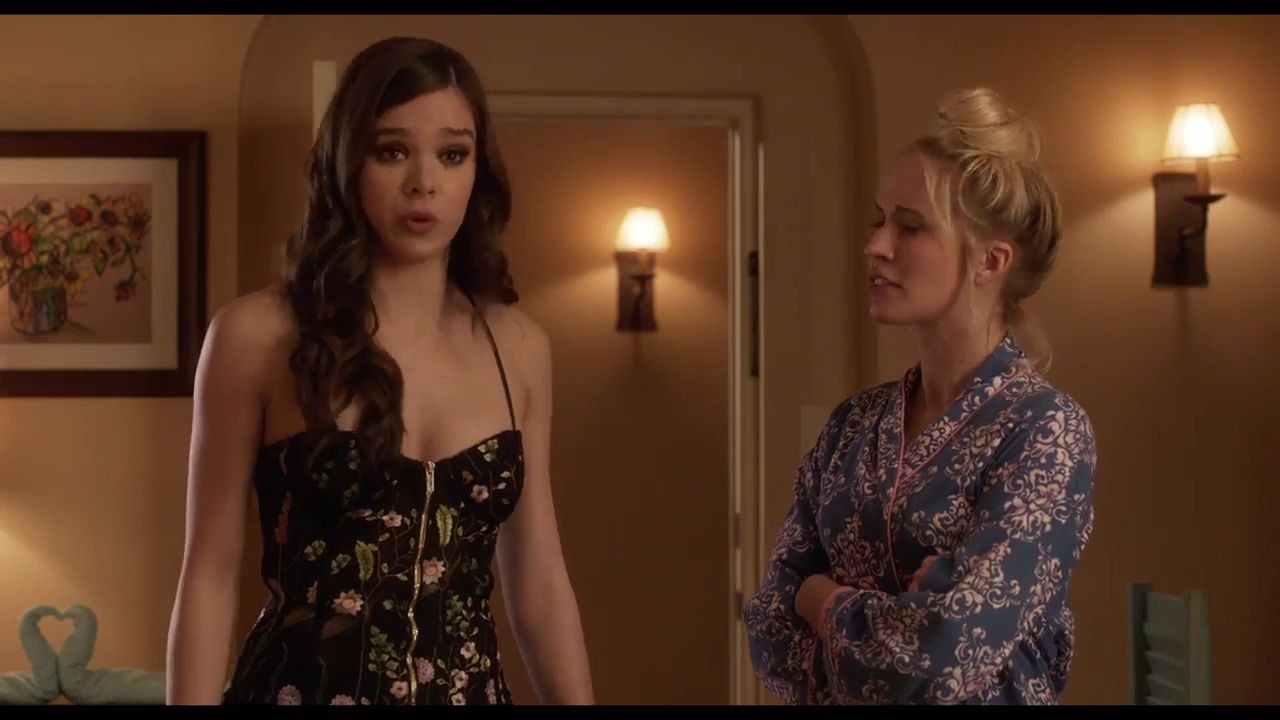 Universal has dropped a new trailer for Pitch Perfect 3, and it offers a thorough preview of the a cappella music franchise’s latest riff-off.

The trailer shows Anna Kendrick, Anna Camp, Rebel Wilson and Hailee Steinfeld spotlighting their Barden Bellas sound, but they get schooled by the other groups, one of which features Ruby Rose. Says Kendrick, “Is it weird that everybody is better at the one thing we do than we are at that thing?”

The third installment of the franchise has the now separated Bellas reuniting for one last singing competition at an overseas USO tour, but face a group who uses both instruments and voices. Trish Sie steps in to direct the musical comedy threequel, which also adds John Lithgow.