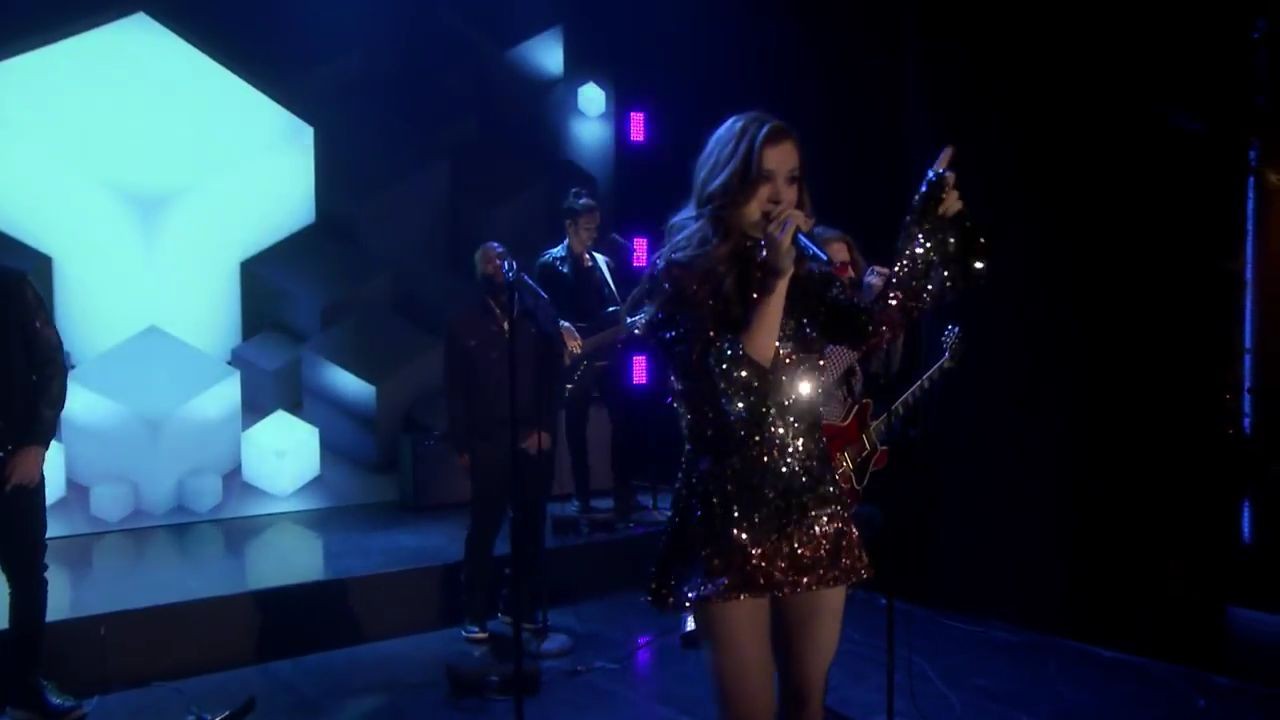 Bumblebee: The Movie, a spin-off of the live-action Transformers film series, could be the first entry in a new film franchise.

As the film’s lead actor Hailee Steinfeld told IGN: “I think that we’ll see how the first one does, how people receive it and how it turns out and then hopefully start the conversation and what happens after that.”

“I liked the opportunity of creating something new and different but obviously it is under the same roof of these films that I am a fan of,” Steinfeld revealed. “I didn’t have any reservations, maybe a few nerves just because of the fact the fan base is so incredibly loyal and hardcore. I wanted to make a film that they’ll love. This movie is, of course, part of the Transformers legacy but it is a standalone film and it is its own story and it goes back in time to the ’80s before any of the Transformers [movies] came about.”

“It’s very character-driven and storyline-driven, which is good. I think will be interesting to see it play out because you still get the action and the Transformers themselves. There’s a whole lot in it for the Transformers fans that I think they’ll love, but it’s definitely about storyline and characters.”

Making Bumblebee wasn’t without its challenges for the Edge of Seventeen and True Grit actress. One major hurdle for Steinfeld was getting used to acting opposite a co-star who wasn’t physically there. She explained: “I was willing to accept early on when the opportunity came around. It was funny because it became obviously more and more real the closer we got to making this movie and I started to question how I was going to do it.”

”I thought that I should be fine. ‘It’ll all be ok, I know the story, I’ll know my part and I’ll know what I’m doing.’ And then part of me was like. ‘Oh my God! What if we end up doing four, five, six takes? I’m just going to go crazy because I’m just literally talking to nothing and assuming or hoping that what I’m doing is right.” END_OF_DOCUMENT_TOKEN_TO_BE_REPLACED