On this episode of “You Sang My Song,” Hailee Steinfeld watches YouTube fan covers of her songs “Most Girls,” “Love Myself,” “Rock Bottom,” and “Starving.” Fans then react to Hailee watching their music:

In the following interview with Hailee Steinfeld, she discusses her love for music, how her role in Pitch Perfect 3 changed during development and the difficulties in playing someone like herself. In addition – Steinfeld talked about shooting the Transformers spinoff Bumblebee and writing an upcoming album. For the full interview, read below.

Do you have a personal favorite musical?
I don’t know that I do. I find that I’m drawn to anything with music involved, which is why I remember seeing [Pitch Perfect] and calling my agent, saying ‘There’s got to be some movie like this that’ll be made now.’ Sure enough – it was the sequel.

What started that love for music?
It was always there and always part of my plan. I started making music – writing and recording – around the same time I got into acting, which was… young. The acting just happened first and a lot faster, so the music became a side project over the years. I always wanted to make music though. When the films were in their own groove, I wanted [music] to happen through [them] so that it would make sense and wouldn’t be a matter of ‘dropping an album’. I felt like, for my own sanity, if I did it through a movie I could see if I liked it that way. Sure enough with Pitch Perfect 2, I was given the opportunity to sing and show people that it was something that I loved. Then after that, I signed a record deal and I’m making music now.

It seems like Emily’s arc in Pitch Perfect 3 is very similar to that, where she’s struggling between writing music and her work. Did you sense that parallel?
Steinfeld: The dynamic was very similar. I think even going back to the first time she meets the Bellas, [Emily’s] completely enamored by them, overeager, overexcited, and just super earnest. I shared some of those qualities when I walked in having been such a huge fan of the first movie.

Do you find it easier to play someone like yourself versus the complete opposite?
Sometimes I think it might be easier to play someone completely different. With a movie like this it’s fun because you get to go and be the weirdest version of yourself possible. That’s completely and fully accepted and embraced and wanted. For this one, it was fun to go to set every day and just live and be me and do my thing. I like to think that I’m a little cooler than this character though; but I’m very similar. Obviously it’s nice to feel that you’re making a real departure. You can leave and focus on whatever it is that you’re doing. Sometimes it feels easier to achieve that so you don’t get confused with it feeling too much like you personally.

Do you have any say in what direction Emily goes in the sequel? Did you have any conversations about that?
Brief conversations. I knew that I wanted her to have more of a place in The Bellas and more of a voice. In [Pitch Perfect 2], she fought to be heard in that sense. Trish Sie, who directs this movie… We sat down early in the process to make sure Emily had a clear point of view. Trish made that a priority for all the characters because there’s so many of us, it’s easy to get lost in everybody’s story. END_OF_DOCUMENT_TOKEN_TO_BE_REPLACED 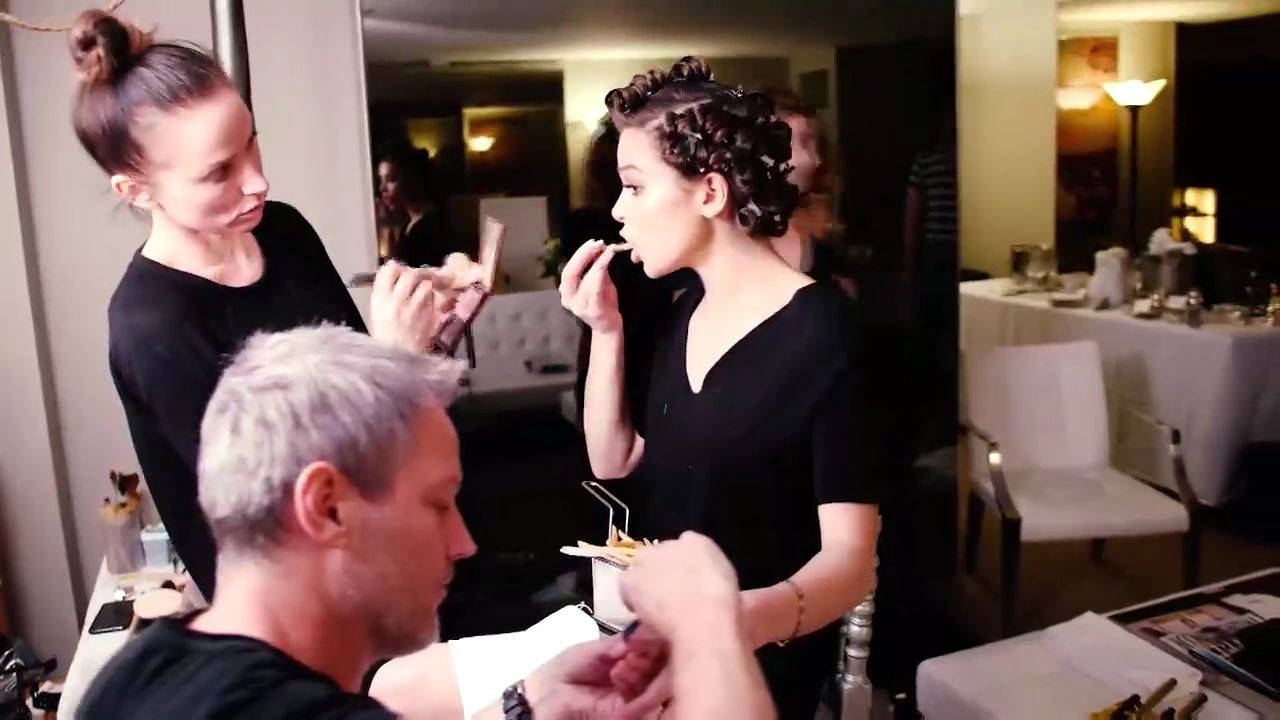 PITCH PERFECT 3 IS OUT IN 3 DAYS!!! If your weekend plans don’t include seeing the movie, I’ll send you that cryptic text we all hate getting: “We need to talk…” ? shot/edited by @eriklauer