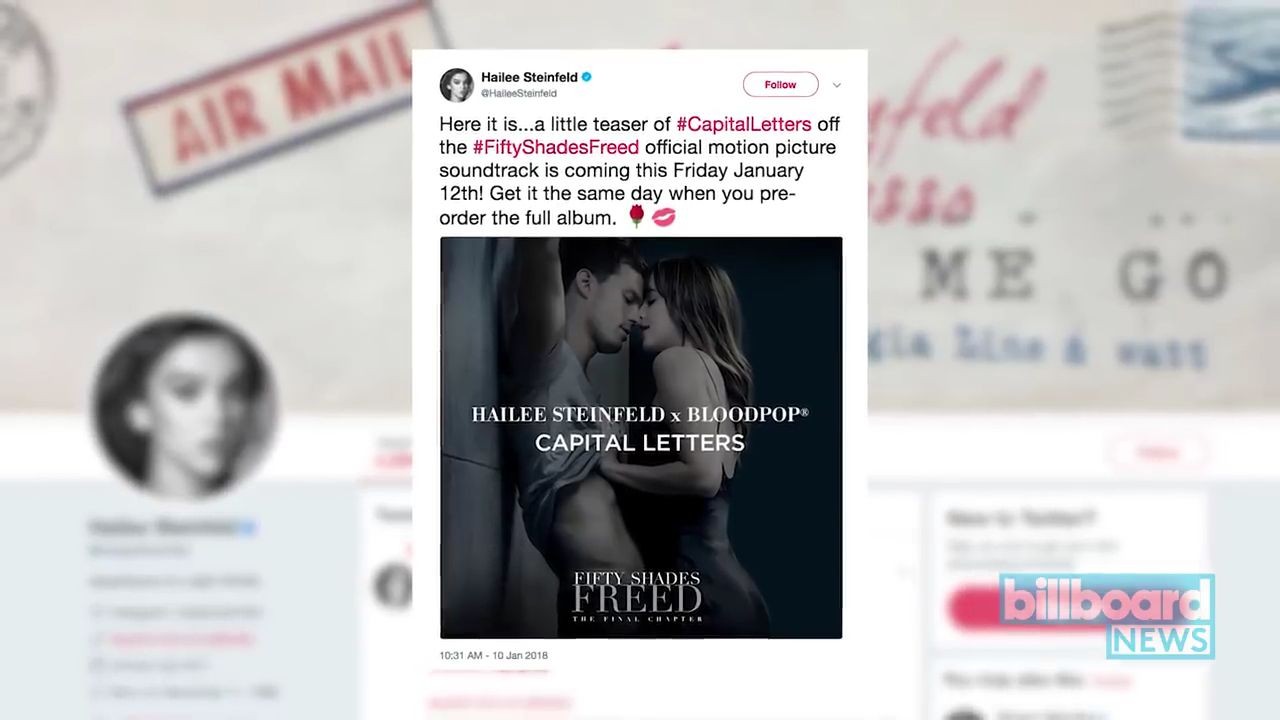 The song sold 21,000 downloads, up 11 percent, in the week ending Jan. 4, according to Nielsen Music. It’s the second topper on the list for Alesso, after “Heroes (We Could Be),” featuring Tove Lo, in early 2015, and the first for each other act.

Additionally, “Let” debuts on Dance/Mix Show Airplay (No. 37). The track marks the eighth entry for Alesso, the fourth for Steinfeld and the first each for FGL and Watt.