Dickinson, which received a straight-to-series order, will tell the titular poet’s coming-of-age story. Described as “one woman’s fight to get her voice heard,” the half-hour comedy will explore the constraints of society, gender and family from the perspective of a budding writer who doesn’t fit in to her own time. The series will be set in Dickinson’s era, the 1800s, with a modern sensibility and tone.

Alena Smith (The Affair) will write and executive-produce Dickinson alongside David Gordon Green (Vice Principals), who will also direct.

Dickinson marks Steinfeld’s first major TV role. She is best known for her work in film, including The Edge of Seventeen, two Pitch Perfect installments and True Grit, which earned her an Oscar nomination in 2011 for Best Supporting Actress. She has also carved out a career in pop music and is currently recording her first album.

Apple has recently made a big push for scripted content: Thus far this year, the tech giant has ordered a Reese Witherspoon-produced comedy series starring Kristen Wiig, a drama project from La La Land director Damien Chazelle and a psychological thriller from M. Night Shyamalan, to name a few.

The pair were first spotted at a concert in Las Vegas back in March and their appearance led to many questioning whether or not the rumours were just rumours at all.

Since then, Hailee has been seen accompanying Niall to the US Masters and even on a holiday in the Bahamas together. And while we’re pretty sure the pair are an item, they’ve yet to actually confirm it themselves.

Well, this weekend added to the list of proof the pair are dating as they both took to the stage at BBC’s Biggest Weekend in Swansea but were said to be spending a lot of time together off stage.

Speaking on Nick Grimshaw’s show this morning, producer Fiona, who was managing the main stage over the weekend, said she saw the pair hanging out throughout the weekend and kissing. “They were snogging, they were,” she said. “So cute!”

Lads, can yee just post an adorable couple selfie to Instagram already and be done with it.

Hailee Steinfeld burst onto the scene in a big way back in 2010 in the Coen Brothers’ celebrated update of True Grit. In the years since, she’s made her mark in cozy indies and in big budget ensembles alike, while maintaining a successful music career on the side. Steinfeld has made a serious, indelible mark on the entertainment world at a very young age. This is how…

MNEK has worked with some of pop music’s biggest names behind the scenes, penning hits for Madonna, Beyonce and Dua Lipa. The 23-year-old now teams up with one of them on his new single, “Colour.” The track features the powerful pipes of Hailee Steinfeld and arrives on June 1. It’s the followup to sorely underrated bop “Tongue” and, given his impeccable track record, is destined to be a bop of some magnitude. You can watch a video of the cute collaborators announcing the project here.

While MNEK’s artist project is the focus right now, he is still saving our favorite divas — one song at a time. The Brit’s next major songwriting credit is Christina Aguilera’s “Deserve,” one of the most buzzed-about songs on Liberation. As for Hailee, she recently contributed “Capital Letters,” a collaboration with BloodPop, to the Fifty Shades Freed soundtrack. After dropping a string of flawless singles, surely it’s time for her to release an album? Preferably with a couple songs from MNEK. Of course. 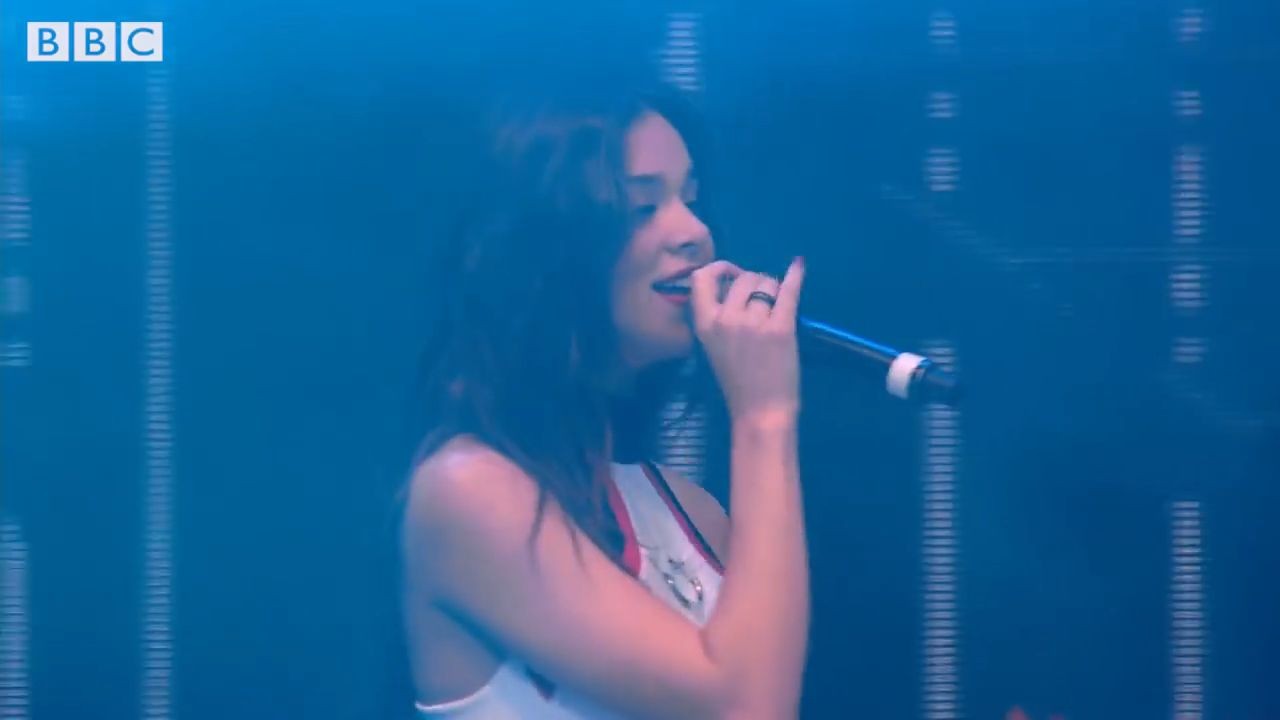 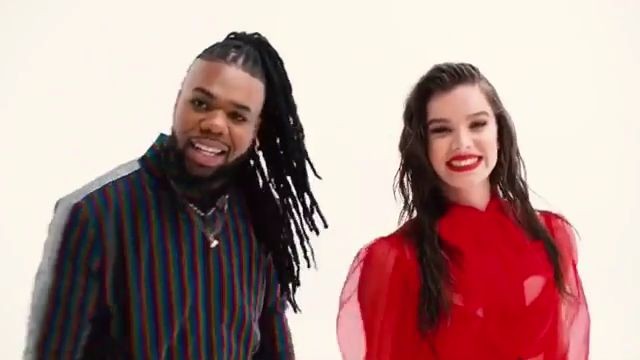 Rumors had been circulating since February that Transformers 7 would not be seeing the light of screen next year. But now, it’s official. The film was originally set for release on June 28, 2019. Instead, the studio will release the Tiffany Haddish comedy Limited Partners on that date. (Separately, Paramount’s revised release schedule also shows that the Pet Sematary remake/re-adaptation, which was previously scheduled to open April 19, 2019, is now set to hit theatres two weeks earlier, on April 5, 2019.)

Now, chin up, Transformers fans. All is not lost. Paramount will still open the spinoff film Bumblebee (which we’re counting as the sixth Transformers film) this year on Dec. 21.

A spokesperson from Paramount didn’t comment on what this means for the film or for the franchise beyond confirming the studio’s revised release schedule. So, we don’t know if this means the film has been scrapped altogether or merely postponed. (Information is scant on where the film is in terms of production.)

The budding couple were spotted on a low-key date on Sunday at Los Angeles hot spot E.P. & L.P. and showed off some subtle P.D.A.

“Niall had his arm around Hailee and they were holding hands,” an onlooker tells PEOPLE exclusively. “They definitely looked like a couple.”

The entertainers sparked romance rumors in February when they were spotted singing and dancing together at a Backstreet Boys show, but a source told PEOPLE at the time the actress, 21, was newly single and not ready to jump into a new relationship.

“She’s not actively pursuing anything. Niall is really into her but she’s unsure if she wants to get into something new right away,” said the source.

The “Slow Hands” singer, 24, however, seems to have won her over.

In December, the former One Direction singer gushed about the star on Instagram for her birthday, calling her the “loveliest person on the planet and one of my best friends.”

Announced today – pop sensation Hailee Steinfeld! Aca-scuse me? Yes! The Pitch Perfect star and pop starlet will be heading to the sunshine as well to perform in the beautiful Il-Fosos Square.

The MTV EMA winner and Academy® Award nominated actress took the global charts by storm last year with her platinum-selling single, ‘Let Me Go’ and we can’t wait to see her light up the stage on 27th June.

“I’m thrilled to play at this year’s Isle of MTV!” Steinfeld said. “This will be my first time in Malta. I’m looking forward to checking out this beautiful Island, and cannot wait to hit the stage on 27th June!”