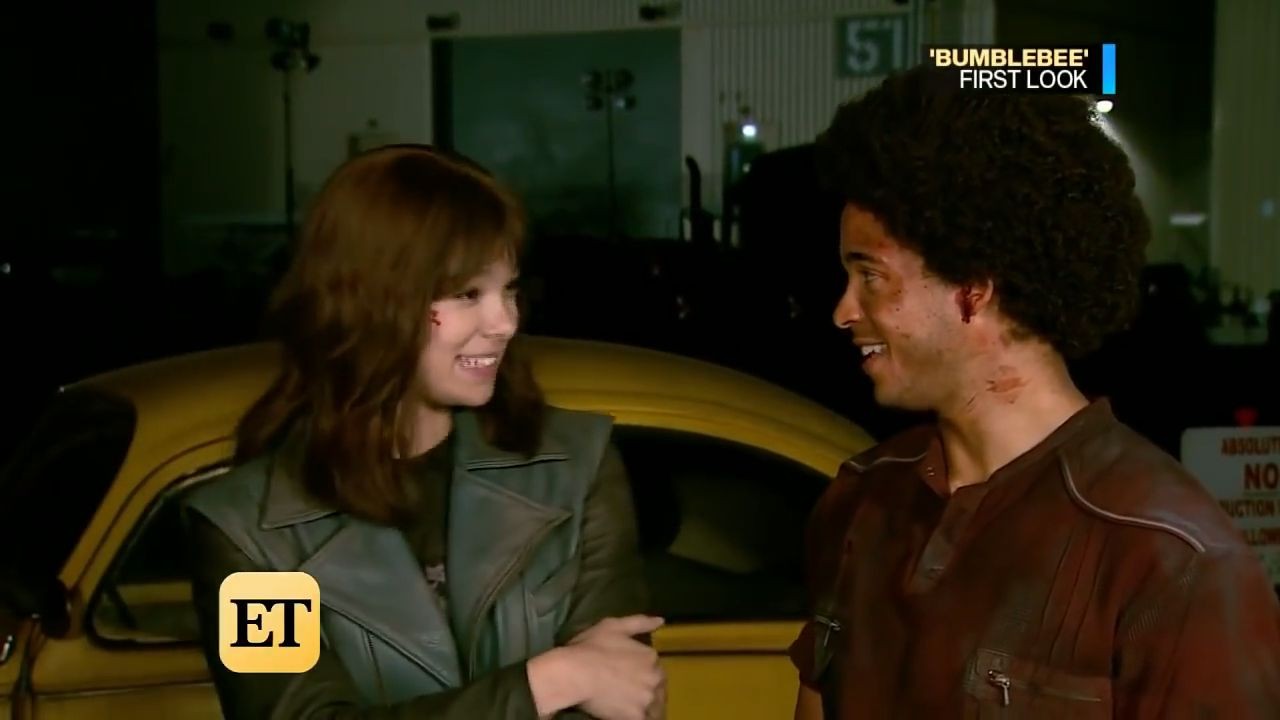 ET was on the set of the latest installment in the blockbuster ‘Transformers’ franchise, Bumblebee:

According to the RIAA, Steinfeld’s “Love Myself” went double platinum on May 31, 2018.

The award confirms 2 million in US units. Each unit is equal to 1 paid download or 150 streams.

That song, which also credits Zedd and Grey, boasts a triple platinum standing in America.

Steinfeld also has single platinum songs in “Most Girls” and “Let Me Go.” “At My Best,” her collaboration with MGK, is gold.