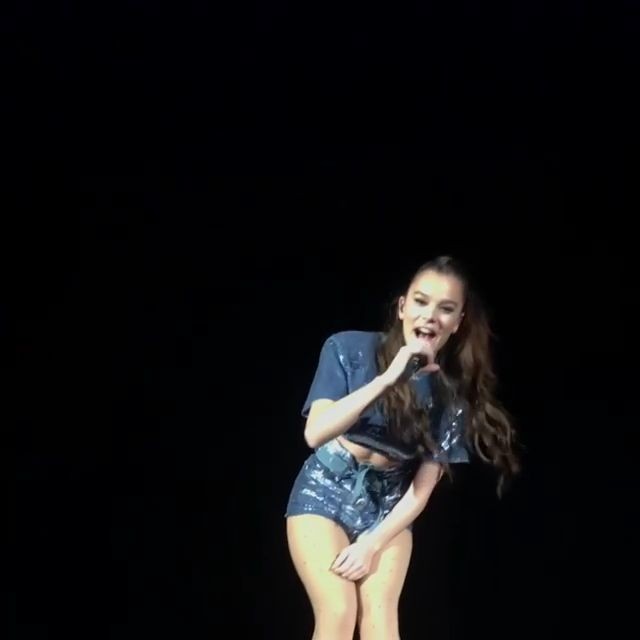 As fans know, the True Grit actress had a hand in Jonas and Turner’s romance early on. ET caught up with Steinfeld while she was promoting her upcoming film, Bumblebee, at San Diego Comic-Con 2018, to learn how she reacted to the engagement news.

“I was so excited for her and Joe,” Steinfeld said. “They’re both great friends of mine. Sophie’s my sister so I love her and anything that makes her happy.” Jonas and Turner got engaged in October of 2017, nearly a year after they started dating. Steinfeld admitted during a radio interview in January that she encouraged Turner to give Jonas as shot.

“I mean, I will say I did get that text from Sophie being like, ‘So, tell me about Joe,’ and I was like, ‘Go for it,'” Steinfeld told radio host Smallzy on Nova 96.9 radio in Sydney, Australia. “I actually just saw them both for the first time since they got engaged. And, yeah, I’m, like, freaking out about it!”

While at Comic-Con, Steinfeld also discussed what attracted her to the Transformers prequel, which centers around a teenage girl’s friendship with the lovable titular character in the 1980s.

“Well, it means a great deal to me to be able to play a young, female heroine, and she’s this incredible character, Charlie Watson and Bumblebee,” she said. “She really takes being a typical misunderstood teenager to the next level in terms of fighting for her voice and her freedom, and it’s amazing. And getting into the mindset, ’80s mindset, was really a blast on all fronts. Kind of immersing myself in that world through music and the hair and the makeup and the wardrobe, that’s always the fun part.”