When two musicians date, it’s a treat for fans. Not only do you get to see two of your faves be all cute and in love together, but most of the time, the world gets some epic songs out of the relationship. And it looks like we might’ve already gotten our first musical gem from Hailee Steinfeld and Niall Horan’s blossoming love story.

Both Hailee and Niall are currently on out tour, with Hailee serving as the opening act on Charlie Puth’s tour. At a recent tour stop, Hailee played a new song for the crowd that she’s now added into her set list called “Used to This” and before she started singing the tune, she explained the crowd how she ended up writing this song. Oh, and did we mention it’s all about falling in love with someone?

“I have found that when you fall in love with someone, you sort of start to change for the better, right? I’ve found that I’ve became, you know, a little less selfish,” Hailee explained during a show. “Two major examples of that are that I started sharing my food, which for me, if you know me, is a very big deal. And I’ve made room on the couch, another very big deal coming from me. So I wrote this song, it’s one of my favorite songs I have ever done.”

As you can hear from the lyrics, it starts with Hailee singing about how she’s planning to just have a relaxing day, eating Fruit Loops, wearing comfy clothes, doing her own thing. She’s used to being on her own, doing whatever she wants but now, there’s this guy she can’t stop thinking about. She wants to protect him, look out for him, and be there for him, since now she’s getting used to being in love with him. HOW PRECIOUS?

Obviously, Hailee was talking all about being in love and it’s coming from her own personal experience since she wrote this song herself. And “Used to This” obviously conveys those emotions she was speaking about. While there’s a chance she could’ve written this about another relationship, from the way these two are totally all heart eyes over each other, it’s say to safe “Used to This” is about her man Niall. Now once he makes his second album, we’ll know any love songs have got to be about her too. Can’t wait for all the cuteness.

While on the VMAs red carpet, the 20-year-old “Stitches” singer shared that the two were in fact dating – something that everyone thought, but was never confirmed by them.

Shawn also added how cute a couple Niall and Hailee actually are, because, obviously. 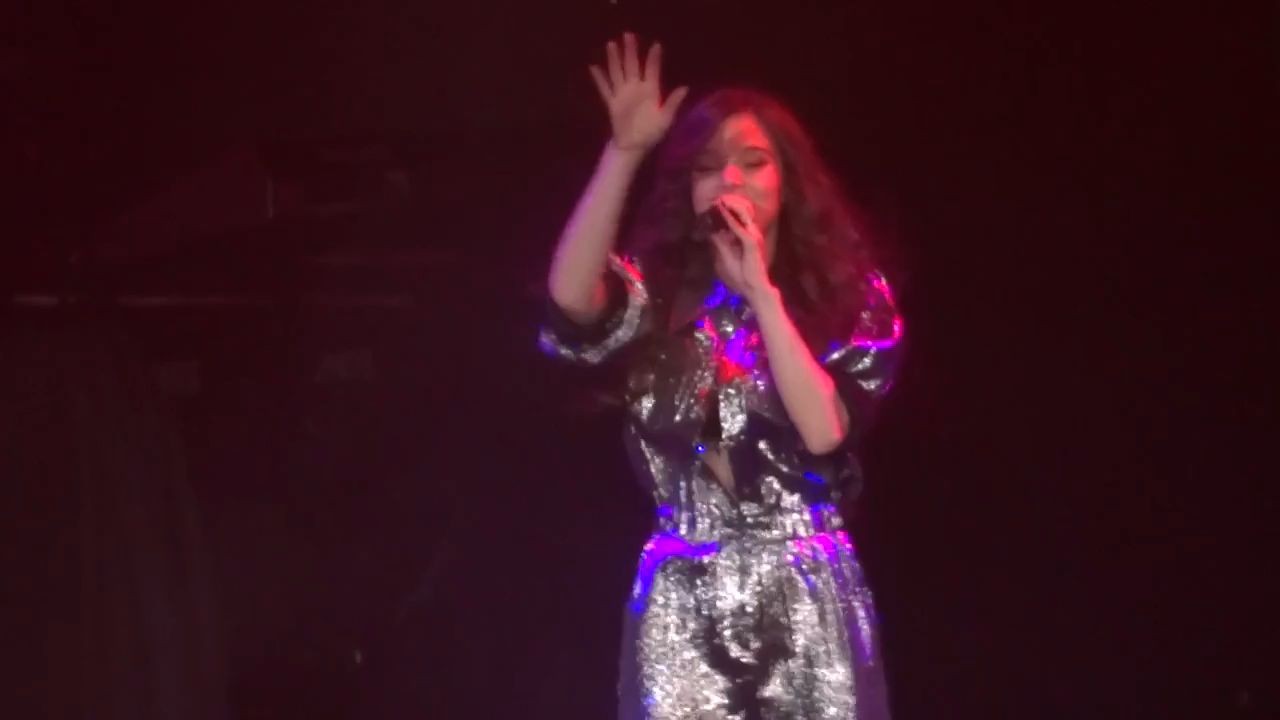