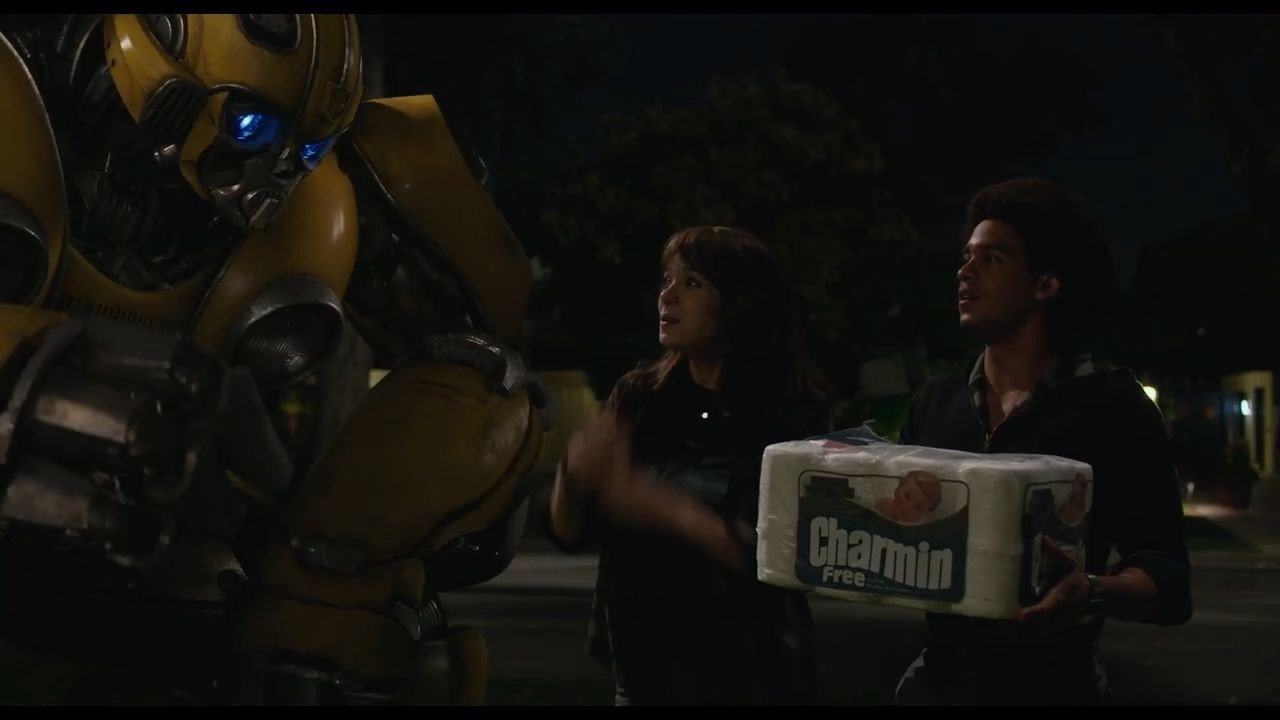 There are some early-20s milestones that feel cliché enough to fall right into a rom-com: move to a big city, live alone for the first time, spend a night on the town making friends out of strangers. Unless you’re Hailee Steinfeld, though, that timeframe won’t likely include touring with Katy Perry and Charlie Puth or heading to Spain for 24 hours for the MTV EMAs, too. In 2018, of course, Steinfeld can check off all the above—relatable or otherwise—but what I want to know is what’s next for the young star.

“In the New Year, taking time off is important,” Steinfeld tells me shortly into our conversation. It’s a chilly Saturday morning in November, fresh off the first snow of the season, but we’ve found a cozy booth in the restaurant of The Williamsburg Hotel. The actress arrives for our interview wearing faded jeans and a pastel blue thermal, a far cry from the glitter-covered neon looks she wore in Spain. In about an hour, she’ll be decked out in after-hours attire for our December cover shoot, but for now, the multi-hyphenate is makeup-free, hair still wet from the shower, and comfortably settling into the corner of the booth, where she sits with her feet tucked up—sometimes one, sometimes both.

Steinfeld seems to reserve the slightly perched stance for when she speaks about things that excite her most, like performing live on stage for her fans. But those who track Steinfeld’s moves closely—like her nearly 11 million Instagram followers—might say the enthusiastic posture is fitting more generally, given how many exciting projects she has through the end of the year. First, she’s currently filming a TV show (more on that later). Then, it’s the December 14 release of the already critically acclaimed Spider-Man: Into the Spider-Verse, an animated feature for which Steinfeld voices Gwen Stacy.
Finally, it’s Bumblebee, a Transformers prequel, out in theaters December 21. In her second holiday season film debut, the actress portrays Charlie Watson, a somewhat similar lead role to the coming-of-age characters she’s played for most of her career. Think Emily in the second installment of the Pitch Perfect trilogy, who we meet as an awkward, songwriting legacy Barden Bella. Or the quick-witted, hyperbolic, quietly (sometimes not-so-quietly) grieving Nadine in The Edge of Seventeen, a performance that nabbed Steinfeld a Golden Globe nomination.

“There was something about this character,” the actress says of Bumblebee’s Watson, “that I felt was lost but still independent. She’s launched into this world of people she feels don’t see or hear her. Being seen and heard is so important, especially today.”

If you’ve ever listened to Steinfeld’s music, such a sentiment should come as no surprise. Where her onscreen personas have often represented women developing their voices on the brink of adulthood—“It’s just me projecting,” Steinfeld jokes of how her life has
sometimes paralleled her scripted work—her music has been a vehicle for communicating with confidence, the most obvious example being “Love Myself.” END_OF_DOCUMENT_TOKEN_TO_BE_REPLACED