Bumblebee, the latest film in the Transformers franchise, will be released on 4K Ultra HD, Blu-ray and DVD on 13th May 2019.

The film, available to pre-order now, will arrive earlier on Digital with fans able to get their hands on it on 29th April 2019. Director Travis Knight’s film is packed with extras for its home entertainment release, taking fans behind the movie and further into the world of Transformers.

Cybertron has fallen. When Optimus Prime sends Bumblebee to defend Earth, his journey to become a hero begins. Charlie Watson (Hailee Steinfeld), a teenager trying to find her place in the world, discovers and repairs the battle-scarred robot, who’s disguised as a Volkswagen Beetle. As the Decepticons hunt down the surviving Autobots with the help of a secret agency led by Agent Burns (John Cena), Bumblebee and Charlie team up to protect the world.

The bonus features on the 4K Ultra HD, Blu-ray and Digital release include:

Sector 7 Archive
Agent Burns: Welcome to Sector 7
Sector 7 Adventures: The Battle at Half Dome (All-New Motion Comic)
Deleted and Extended Scenes
Outtakes
Bee Vision: The Transformers robots of Cybertron
Bringing Bumblebee to the Big Screen
The Story of Bumblebee
The Stars Align
Bumblebee Goes Back to G1
Back to the Beetle
California Cruisin’ Down Memory Lane

The bonus features on the DVD release include: 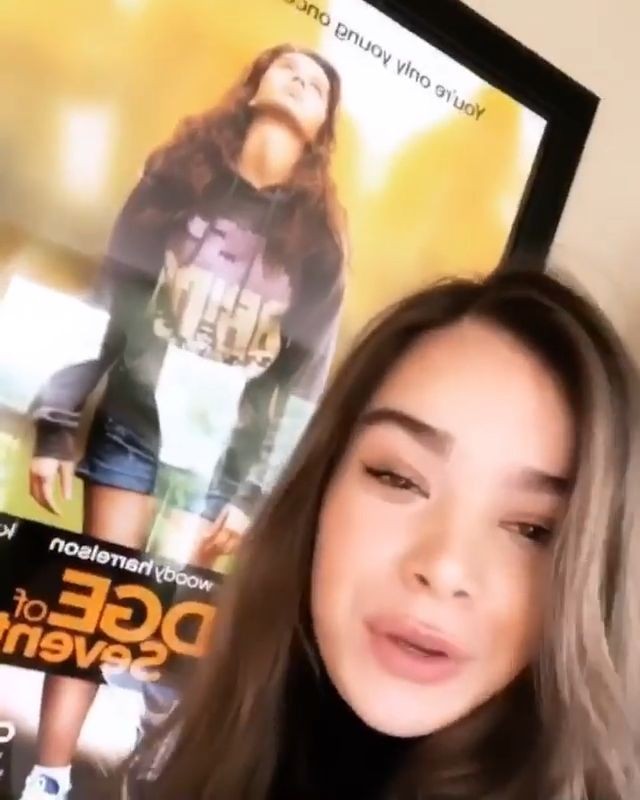 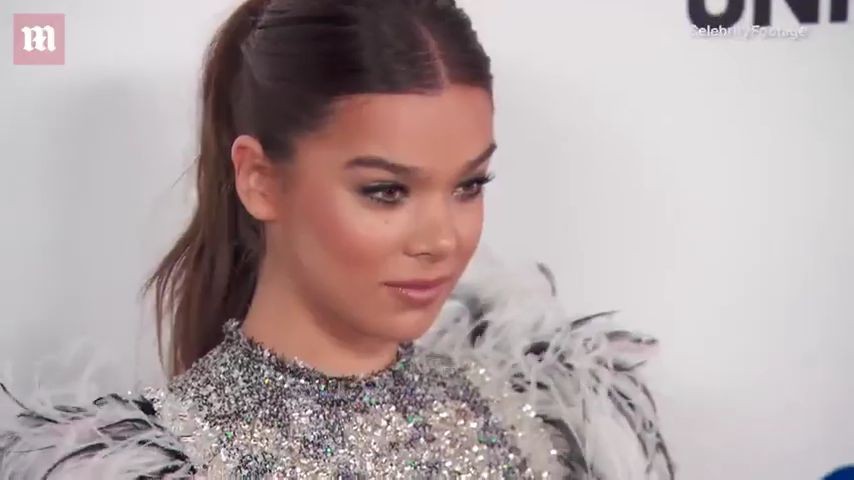