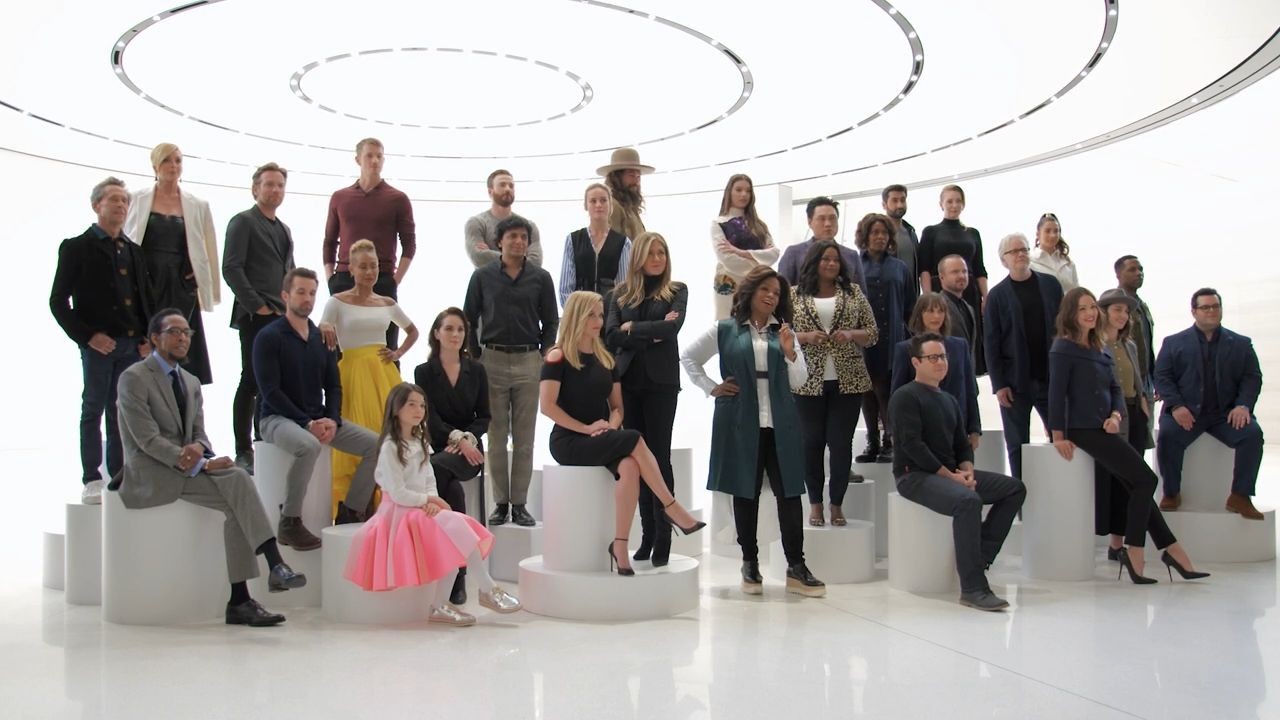 Hailee Steinfeld got the shock of her life while on the set of Bumblebee.

In a PEOPLE exclusive deleted scene from the film, Steinfeld’s character Charlie and her friend Memo (Jorge Lendeborg Jr.) dodge and outsmart everyday kitchen appliances that have come to life to wreak havoc on her home.

For fans of the film, the scene takes place after the beloved Transformer, Bumblebee, is left to his own devices while home alone in Charlie’s house.

After trial and error at learning how to use some of the kitchen appliances, he inadvertently brings things such as the refrigerator, the dishwasher and the washing machine to life — only for them to take on evil personas.

“Bumblebee, what have you done? I told you to stay in the garage,” Charlie says, only to be attacked by her family’s fridge.

The film debuted in theaters in December and raked in an impressive $459 million at the world box office.

Also starring John Cena, Bumblebee was directed by Travis Knight, who previously directed Kubo and the Two Strings and written by Christina Hodson, who wrote the scripts for Unforgettable and is currently working on Margot Robbie’s Harley Quinn spinoff Birds of Prey.