Sharon Maguire is in talks to direct Voicemails For Isabelle, a romantic comedy that will star Hailee Steinfeld for Sony Pictures. Sony preempted the spec by Leah McKendrick. The film is about a young woman trying to navigate her dating life in Los Angeles. Though it is the 21st century, there is a bit of You’ve Got Mail in that technology is used to bring together a couple.

Maguire, whose directorial efforts include the Bridget Jones films, is repped by UTA. Steinfeld, who is coming off the Transformers spinoff Bumblebee, is repped by CAA. McKendrick is Abrams Artists Agency, Mazo Partners’ David Clark and VanderKloot Law. 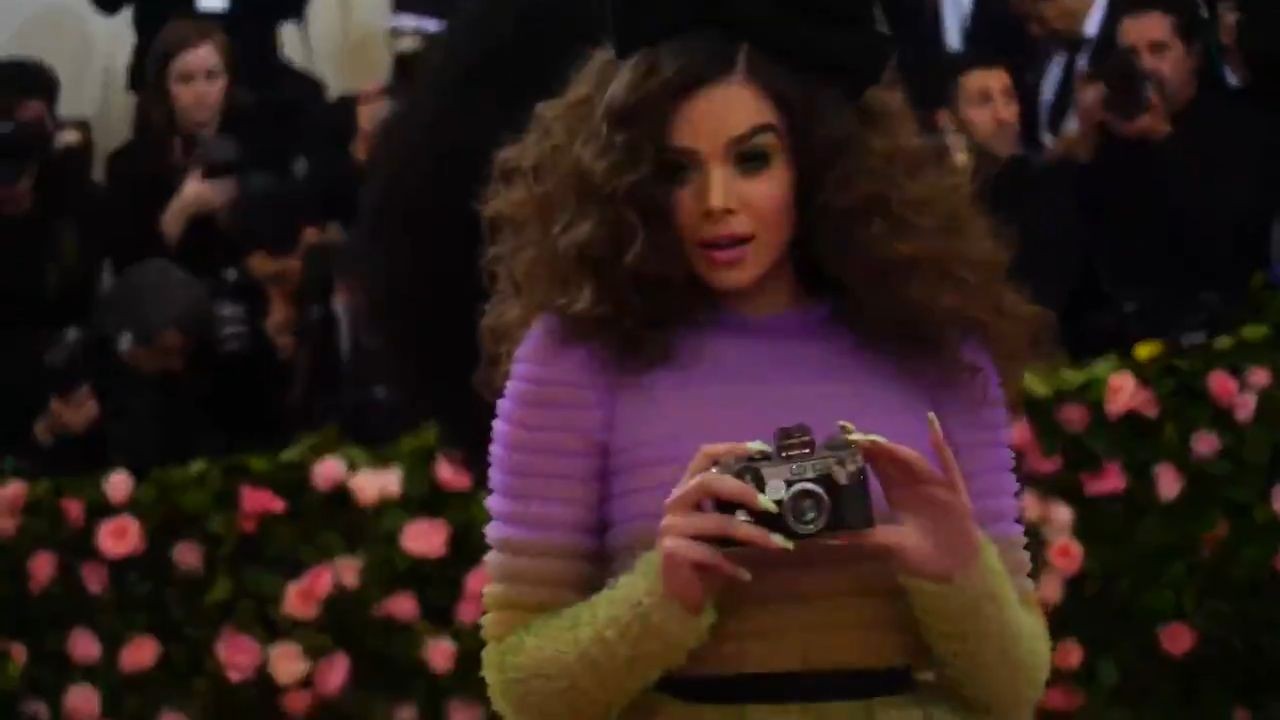